Four Reasons to Be a Digitial Nomad in the Canary Islands 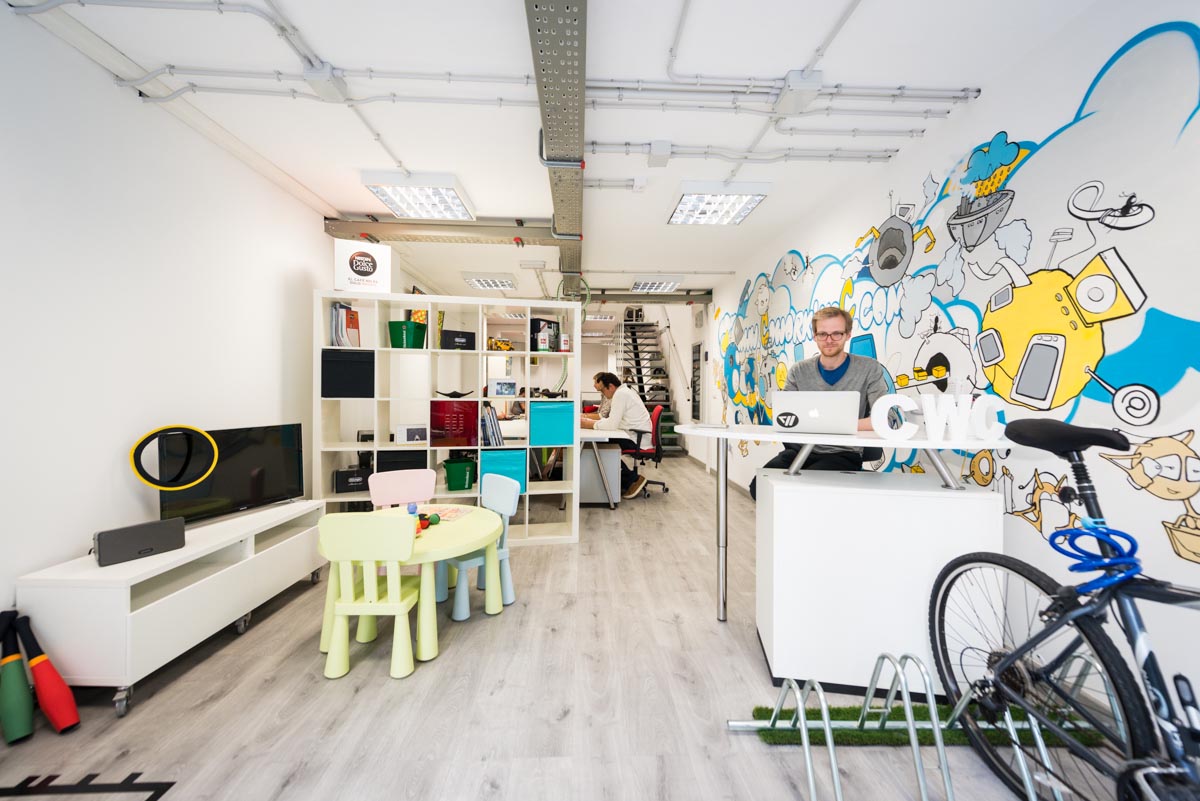 With technological advances, wherever you lay your hat that’s your office. So, how about coworking in the Canaries? Here are four good reasons why you should: